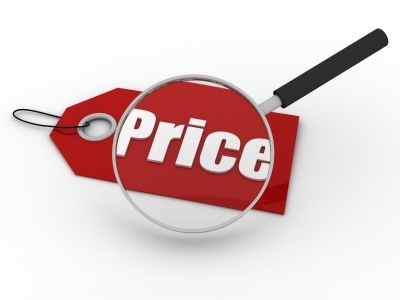 Almost one year later, the independent electricity review endorsed by the Labour, NZ First and Green parties has issued their recommendations about New Zealand’s electricity industry.

The review panel, comprised of both consumer and industry representatives, was asked to evaluate whether the current electricity market is delivering fair pricing to consumers and whether the existing structure will be able to handle new technologies.

The panel’s interim report issued in September resulted in no evidence that electricity retailers and network companies were making excessive profits.

However, the report did cite concern regarding the development of a “two-tier” retail market which hurts citizens who do not have the means or ability to find the best energy price.

Energy Hardship Identified as a Matter of Priority

In addition, the group would establish community-level support services that would offer advice on budgeting, energy efficiency and switching so that electricity prices are more affordable for all.

The group suggests banning prompt payment discounts which they believe also negatively affect low-income consumers. A cap would be added at the retailer’s actual cost or saving for late-payment fees and discounts for bundled services and direct debits.

Win-backs are also suggested to be banned even though both the Electricity Authority and many retailers believe that individual customers have benefited from the resulting lower prices. The panel believes that this practice could also be contributing to the “two-tier” nature of the market.

A government policy statement on distribution pricing is recommended to help reduce the impact on households.

It does not support caps on retail prices, separating generation and retailing activities, the forced amalgamation of distribution companies or a regulated decrease in the asset values of the network companies and national grid operator Transpower.

The full document can be viewed online by going here.

Switchme can help you achieve cost savings on your energy bill starting now! Check out our convenient, simple switching process by visiting our website.