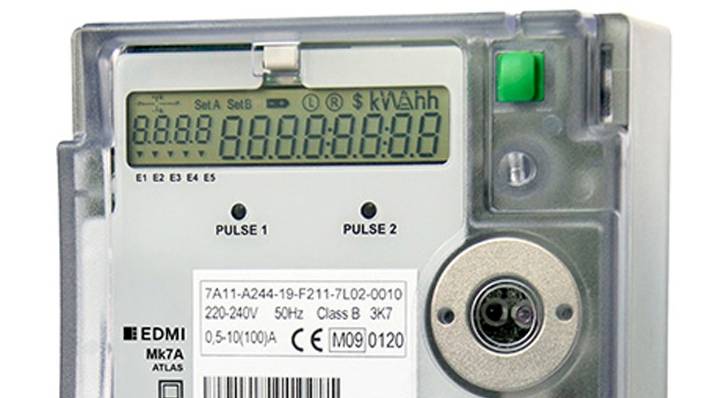 Incorrect Smart Meter Readings: What is the True Cause?

If you received an abnormally high power bill, what would you think is the cause?

For many Kiwis, the reliability of their smart meters is questioned after they receive expensive power bills. But in many cases, the smart meter is actually not the problem in the end.

Wondering what is to blame for these inaccurate readings? We have the details for you here!

Jackie Tangata is one customer who, even after changing energy suppliers, was experiencing abnormally high bills.

Independent tests confirmed that her meter was accurate. Authorities suggested that the problem may instead stem from an electrical item in her home.

During the summer, Bradley Tuhi from Christchurch reported his concerns about a potentially faulty smart meter to his energy supplier Genesis.

The company initially denied his allegation but eventually got the meter tested. The investigation resulted in his meter being declared faulty, consequently explaining why the customer had been overcharged by 66 per cent.

A refund and further discount was offered to the customer.

Computer Problems, Not Smart Meters, Are Sometimes to Blame

Other customer complaints about high energy bills are a result of computer problems.

Hanmer Springs’ resident Gemma Brown was told that her expensive August bill was due to ineffective communication between her smart meter and the energy company’s main computer.

The Majority of Smart Meters Are Not Faulty

According to Utilities Disputes, of the approximately 70-80 smart meter complaints that are investigated yearly, less than five of them involve a faulty meter. Instead, most complaints stem from customers not completely understanding their electricity use.

Vector AMS, a company that owns/manages 1.3 million smart meters throughout New Zealand, reports that problems with the meters are very rare. Tests conducted on suspected-faulty units are completed by a certified testing company. These meters are stored unused for another six months in case further testing is necessary.

All electricity meters must comply with the Electricity Industry Participation Code and meet international standards.

Whether your smart meter has been problematic or not lately, it’s always a good idea to scrutinize your power bill. Regularly checking to see if you’re receiving the best rate on your household’s energy costs can save you money!

Shop around other energy companies quickly, efficiently and easily using Switchme’s two-step online process. Contact us today for more details about how to save more money on your energy bill!