Prices to increase in the North 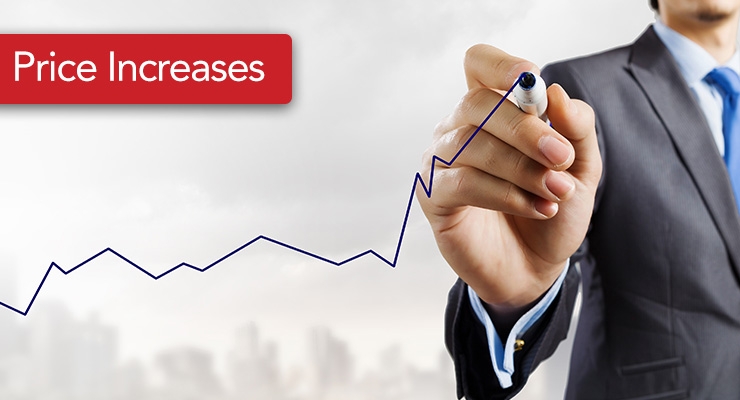 Prices to increase in the North

The Electricity Authority is proposing to move to a benefit-based approach to pay for the cost of transmitting electricity around the country. It wants to encourage the right sort of investment to cater for future need and direct the cost more closely to those who benefit.

Auckland and Northland power customers would end up paying more – and user in the south (like Tiwai aluminium smelter) would pay less, under the proposed changes.

"Consumers should pay for the transmission assets they benefit from, and not pay for those they do not. That's not how the current charges work," the authority said.

It proposes two new charges to replace the existing system - a benefit-based charge to recover the cost of new grid investments and the depreciated costs of existing investments, and a residual charge to cover any remaining transmission charges.

"Current charges spread the costs of regional transmission investments across all New Zealand consumers. This means some are paying more, while others are paying less, than the benefit they get from the transmission grid. Our proposal rebalances transmission charges so that those who benefit pay. It does not increase charges overall."

Under the changes, wholesale market prices would work alongside the transmission pricing proposed to manage peaks, he said. "The current peak charge sends the wrong price signals. Some consumers end up paying a premium when power is most valuable to them even when there is plenty of transmission capacity available.”

"What we're proposing is a more targeted and accurate way to signal grid congestion with significant benefits for consumers. We estimate that peak prices would be on average 38 per cent lower over 30 years than they are now."

Questions of how to manage power peaks are becoming more pressing as demand for electric vehicles increases. An increase in solar and other renewable energy production means generation is likely to become more diversified in future. Stevenson-Wallace said everyone would benefit from the benefits-based charging regime over time.

Spokesman Alan McDonald, at the EMA, said those customers would be put into a position where they would already have had to pay once for past grid investments they had no control over, and would then pay for future upgrades in their area.

"There is potential for ongoing price shocks. But when people in Northland turn their lights on they won't be getting any better service than people elsewhere. Yet their bills will have gone up."

The authority's proposal includes a price cap for consumers and businesses connected directly to the grid to protect them from big price increases.

That meant that the Tiwai Aluminium smelter would get $11.3 million in discounts a year. By comparison, Northpower, Top Energy and Vector would pay an extra $10.5m, McDonald said.

McDonald said New Zealanders did not pay different amounts for their roads or telecommunications depending on whether they lived so it was not clear why they should pay differently for power.

Regional meetings will be held around the country after October.